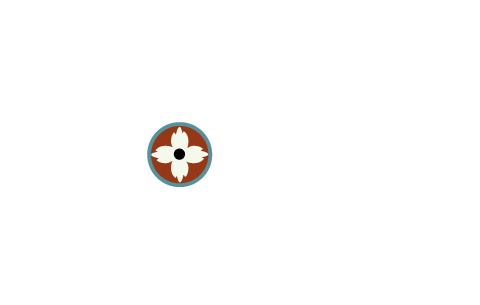 The route includes, in addition to the rock settlement of Macurano, also “il Massarone”, a nearby farm complex. It is an ancient 16th century farmhouse surrounded by greenery, located at the end of the Serre Salentine overlooking a beautiful landscape made of woods and olive groves. Massarone preserves the typical layout of a fortified farm, equipped with stables, tower, dovecote, cave, ‘ncurtaturu (area intended for sheep) built on the rock, cistern and pajara. During the guided tour of the ecomuseum it is possible to taste (by reservation) some typical Salento products. Meeting directly on site (alternatively it is possible to go accompanied by fiat 500). On foot, in small groups (minimum 2, maximum 8 people), duration about 3 hours, language: Italian. 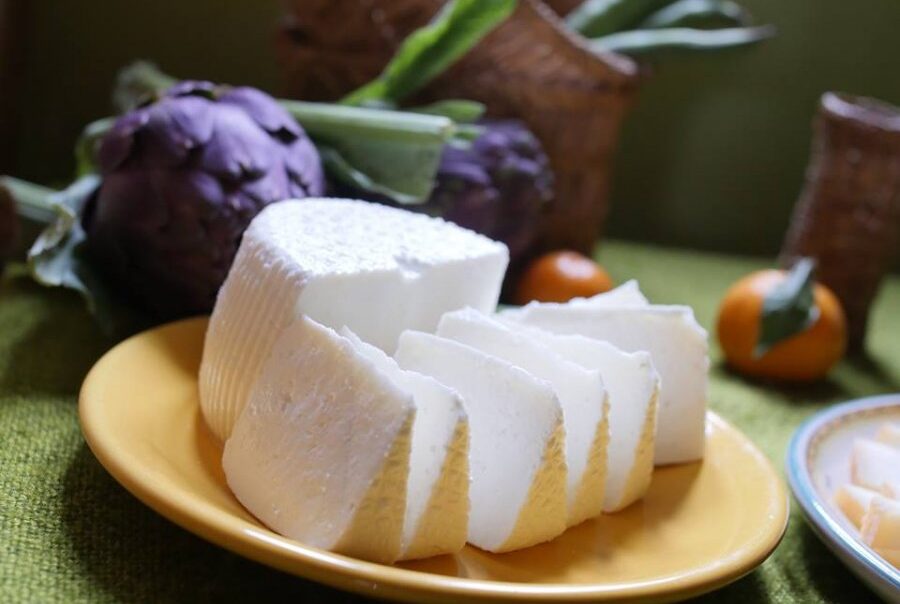 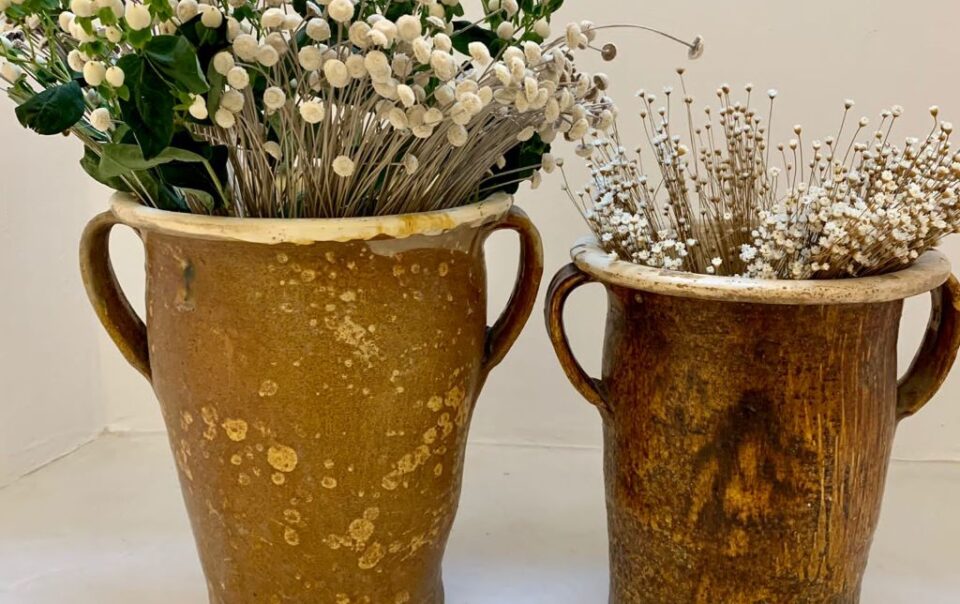 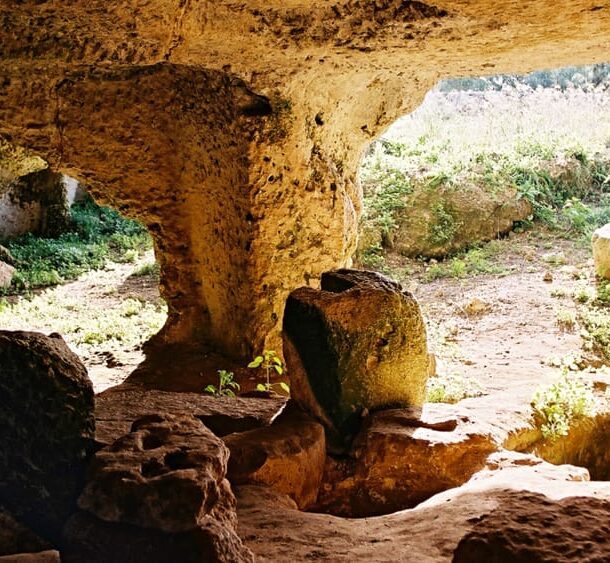 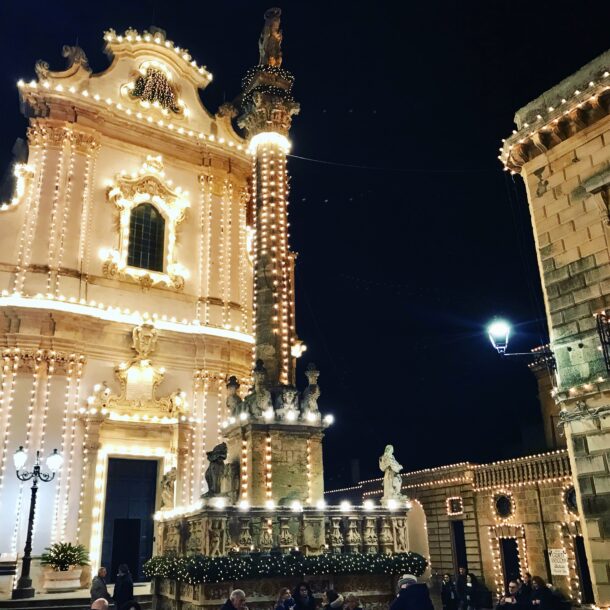